The Antique Door Knocker Company was formed after my wife and I spent several years searching for door knockers for our period house.

We wanted several different door knockers for different rooms and since we had a period house at the time we felt it was important that the door knockers were original. I was into Shakespeare so that was the theme for me, where as Sally is a keen gardener and each of the children wanted a different theme.

It took more then three years of combing through junk shops, car boot sales, demolition yards and paint strippers before we all had what we wanted.

A heavy brass lions head door knocker was found for Richard, Lady Godiver on horseback satisfied Charlotte’s horse theme and Caroline’s musical lilt was found in a car boot sale near Bath and was called the Arts; being made up of several instruments, flute, cymbals, cornet, xylophone, castanets to name a few. I managed a brass theatre scene door knocker and Sally found a magnificent cast iron wheelbarrow complete with tools.

The thing was that although it as hard work it was fascinating seeing so many different types. We then thought it would be a great business opportunity and we could save people a lot of time and effort so we started collecting door knockers at the beginning of 1990. We built our first website in 2003 and now post door knockers all over the world.

On our website you will find a large variety of door knockers, letter box and door furniture in different styles and materials such as brass, cast iron and copper.

Our brass, cast iron and copper antique door knockers, letter box and door furniture are available for you to buy online and we will deliver, usually within 7 days. 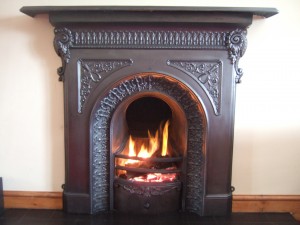 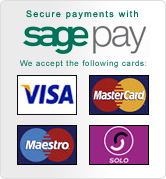